16th C
Back list
Gassin
The town hall of Gassin receives the council of the commune since its creation in 1584. It knew successive enlargements and accommodated the common oven and the communal school. It is symbolic of the architecture of the villages of Provence of these periods. The building is listed in the inventory of historic monuments.
The first "town house" was built above the banal oven, after authorization from the Lord of Châteauneuf, co-Lord of Gassin in 1584. Banality is the general and compulsory use of a property belonging to the Lord or to the one who acquired this property with its banality: which was the case of said oven, passing from hand to hand, bought by the municipality, then sold to Sieur Ollivier to pay off loan debts, finally bought to make part of the municipal heritage.
The original town hall consisted of only one room, corresponding to the current ground floor on the right when entering, minus the passage on the street. It was enlarged in 1844 by successive purchases of terraced houses and raised in 1899 to house the school (classes of girls and boys) and the couples of teachers.
In 1869, Mr. Parent, then director of the Northern Railways and inventor of several locomotives, having stayed at Gassin, donated the clock. The municipal council of the time voted the sum of 300 francs to build the room where the mechanism would be housed. Anecdotally, the cabin in which the dial was to be inserted was too small, which made it necessary to enlarge it. Since then, the clock has been in place. It chants the hours of our life, the day. At night, it is mute, to the chagrin of insomniacs who lack these sound cues, but to the great relief of the neighboring sleepers who these same sounds awoke with a start and held in suspense until the "aftershock", especially between eleven and midnight !
The town hall has become cramped, although it occupies all the space. It was renovated in 1985 under the mandate of Robert Dho, it includes on the first floor various offices for the mayor, his assistants and others intended for the general directorate of services, the population-civil status service, accounting, l town planning and animation.
A superb meeting room (formerly a classroom) where weddings are also held, a counterpart to the initial premises… four hundred years to bloom! 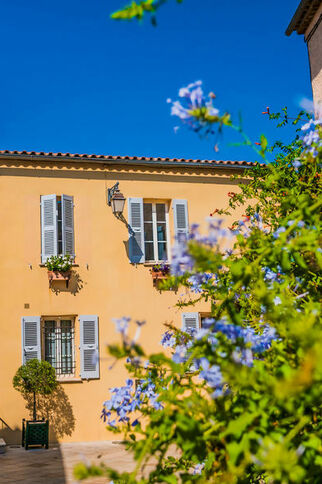 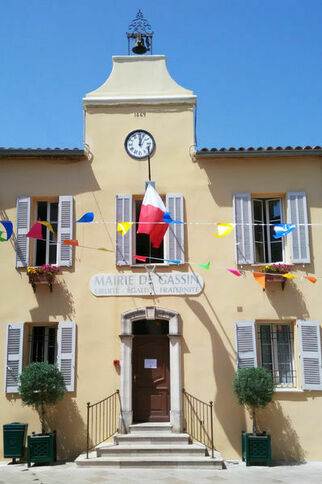 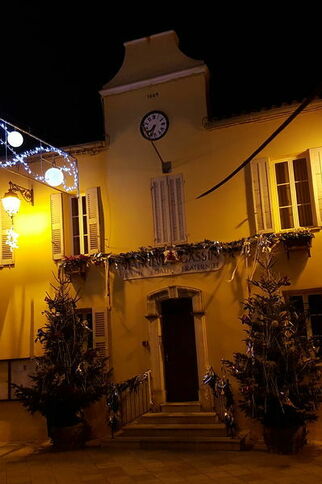 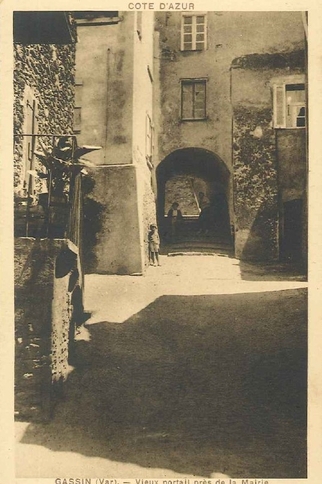 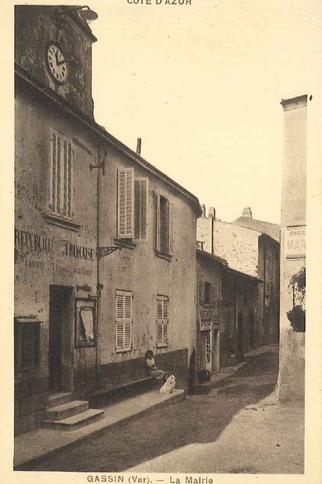 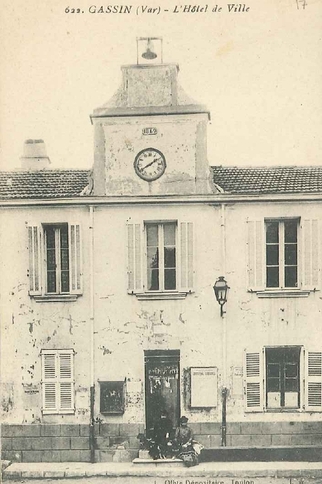 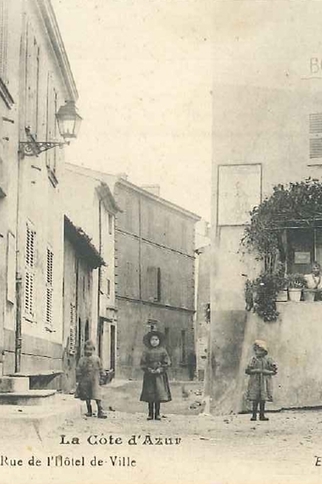