At an altitude of 200 metres, Gassin belongs to the exclusive Plus Beaux Villages de France club. A bell tower, town hall, post office and picturesque shops create the postcard image of a charming Provencal village. Yet Gassin has that extra soul that makes poets of us all, like the narrow cobbled streets, androuno in Provencal, serpentine porches, the stone facades of houses awash with bougainvillea, plumbago and Virginia creeper, all clustered round the church as if they don’t want to slip down the slope. Then there’s Place deï Barri, a superb balcony with famous restaurants, hundred-year-old Mediterranean hackberry trees, and below the intimate Hardy-Denonain botanical garden that watches over the Blessed Marie-Thérèse, with only a couple of Hermann tortoises as gardeners; here the Lys are black…

Gassin has remained faithful to its viticulture. Seven vineyards protected by the nearby hills flourish on the plain or on the slopes, caressed by the soft southern light. These are ideal conditions for producing the grand crus of Côtes de Provence. The high point, the Route des Vins (wine route), is an opportunity to discover the history of these estates, before sampling their delicious wines.

On the road crossing the Bourrian, just after the Maison des Confitures, an impressive gateway opens into the Polo Club and magnificent grounds of Haras. Far from being an elitist club, this lovely venue is the scene of top level international tournaments that are open to the public, as well as prestigious private events. A polo school and equestrian centre initiate people into the art of this “Sport of Kings”.

From the orientation tableau, the azure blue sea stretches out over 240 of the 360o: you are definitely on a peninsula! It contrasts with shades of green in the vineyards, forest and Massif des Maures hills spread out over the remaining 120o, dotted with splashes of ochre-red tiles in the surrounding villages. In the distance, the legendary coastal road links the Gassin/Cogolin Marines marina to Saint-Tropez, with the sailing school and its catamarans beached on the shore under the quaint name “La Moune”.

The first known mention of Gassin dates back to 1190. The name, written Garcin or Gassin, is that of a person. In the early 14th century, there were around a thousand people living in his seigniory. His land covered a bigger area than it does today having been nearly 6,500 hectares, reduced in 1929 by the detachment of Cavalaire-sur-Mer and again in 1934 by that of La Croix Valmer. The village was once enclosed by ramparts, barri in Provencal, which were used on occasions to build houses; remains of it can still be seen today. Gassin as a territory struggled to prosper due to lack of practical roads. Its development in the 19th century came from the plain, construction of carriageways and the railway.

The village is a panorama! Orientation tableau at Saint-Joseph: unique view of surrounding districts to the Estérel and as far as the Alps. Place deï Barri: view over the bay of Cavalaire and the Iles d'Or. Many viewpoints from the alleyways and passages; chapel of Consolation for a Massif des Maures immersion; Moulins de Paillas for a panoramic view from an altitude of 325m

A stroll through the village 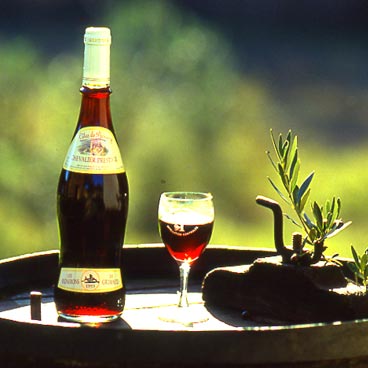 On the slopes of Gassin: the Hardy-Denonain botanical garden 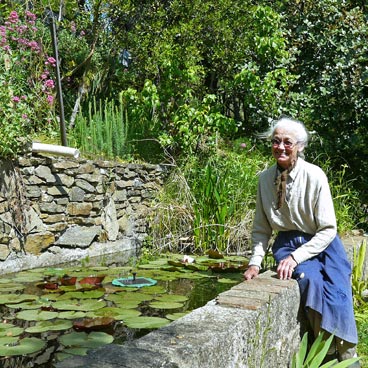 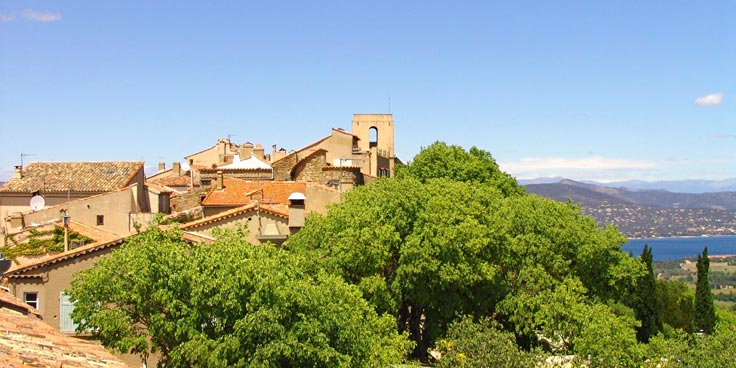 In the village, alleyways, cobbled streets, calades and archways; Rue de la Tasco, the highest in the village; Androuno, the narrowest (one person at a time!); Rue Rompe Cul, the steepest; Porte des Sarrasins (a portcullis is called a sarrasine).