In the Middle Ages, Ramatuelle cemetery was located on Place de l’Ormeau and along the slopes leading to the current town hall. For reasons of health, it was moved outside the village, close to Saint-André chapel, in the late 19th century.

The most visited tomb is that of Gérard Philipe, the famous French actor distinguished for his work in the theatre and cinema. He died in 1959 aged 37, and was buried in the costume he wore in Corneille’s Le Cid, one of his greatest roles.

Alphonse Alsfasser (1903-1943) died on the night of 26-27 November 1943, killed during an exchange of fire with a German patrol at the creek by Escudelier rock. His courage enabled several of his comrades to embark with a precious letter aboard the submarine Casablanca, heading for North Africa.

One can also find the tombs of L.B. Marsland and H. Walker, two soldiers who were on the Transylvania, a ship which left Marseille for the Turkish front with over 3000 soldiers and officers onboard, on the 3 May 1917. The boat was sunk off the Italian coast by the German submarine U-63. Over 400 people perished or went missing. In the weeks which followed this dramatic event, the bodies of English sailors and soldiers were discovered along the Var coast, particularly in Ramatuelle. 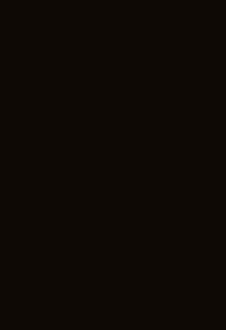